It's been a while. Lend me your reading eyes as I regale you with some of my lame excuses and tell you about cool stuff coming up. 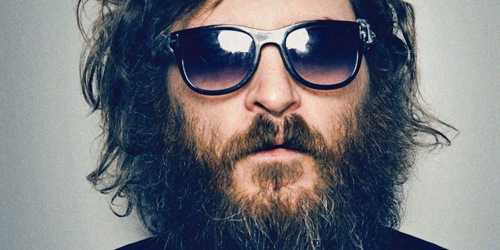 It's not what it looks like. Honest. Several months of silence does mean I've given up the ghost. Or I've given up using the Internet. Nor have I announced my retirement to go pursue a career as a hip hop artist. So relax for a second, take a deep breath, and listen to some of my excuses and some of the cool stuff I've done and what's ahead.

Well my main excuse is that I've been busy. Super busy. It's kind of like a frog in a slow boil - You wake up one day and realize "Wow, I am doing waaaay too much stuff." I've been volunteering a lot. And socializing. And... "familizing"? Sure, let's go with that.

I also built out a cool tool for Ministry Platform that I've put up on Github. I just haven't had time to sit down and give a reasonable explanation for it's existence, and an explanation on how it works in the first place. And I will. Honest. So be patient. It's a simple object mapper for Ministry Platform called Samson that uses the MP API exclusively. And it's pretty developer friendly to use. I've got some examples on how to use it on Github, so that should slay your curiousity in the meantime while waiting for a full-blown post.

I've also been working on some other real-world cases of getting Sitefinity and IdentityServer to work together nicely with a custom membership provider, so I will most likely be writing a post on that as well. There's some tricks to getting Sitefinity to play with roles that will be useful to anyone who's interested.

And lastly, if you haven't already seen the home page of the website of the organization that I'm currently employed with, well you should. It's cool - I helped in it's creation. We joined the parallax party for our Christmas celebrations. And you should too.

Well that's it for now. If I don't see or hear from you before the 25th, Merry Christmas!